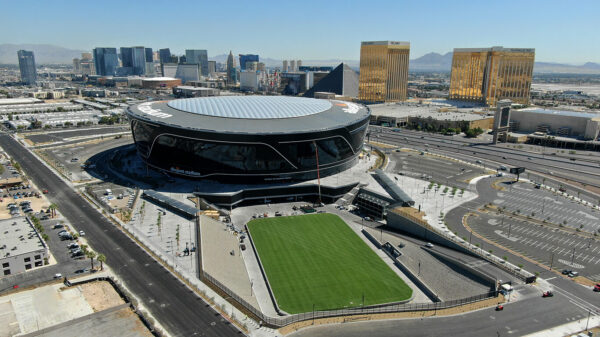 A stadium like Allegiant only raises the bar. “It’s the most magnificent stadium and exists in the entertainment capital of the world,” said Raiders owner Mark Davis. “It is a dream. My family’s dream.”

A Twitter List by theStadi
Did you Know?
Raymond James Stadium, home of the Tampa Bay Buccaneers, is nicknamed "Ray Jay" or "The New Sombrero." Their former home, Tampa Stadium was nicknamed "The Big Sombrero."

From the Ground Up, SoFi Stadium is Built for LA | Los Angeles Rams 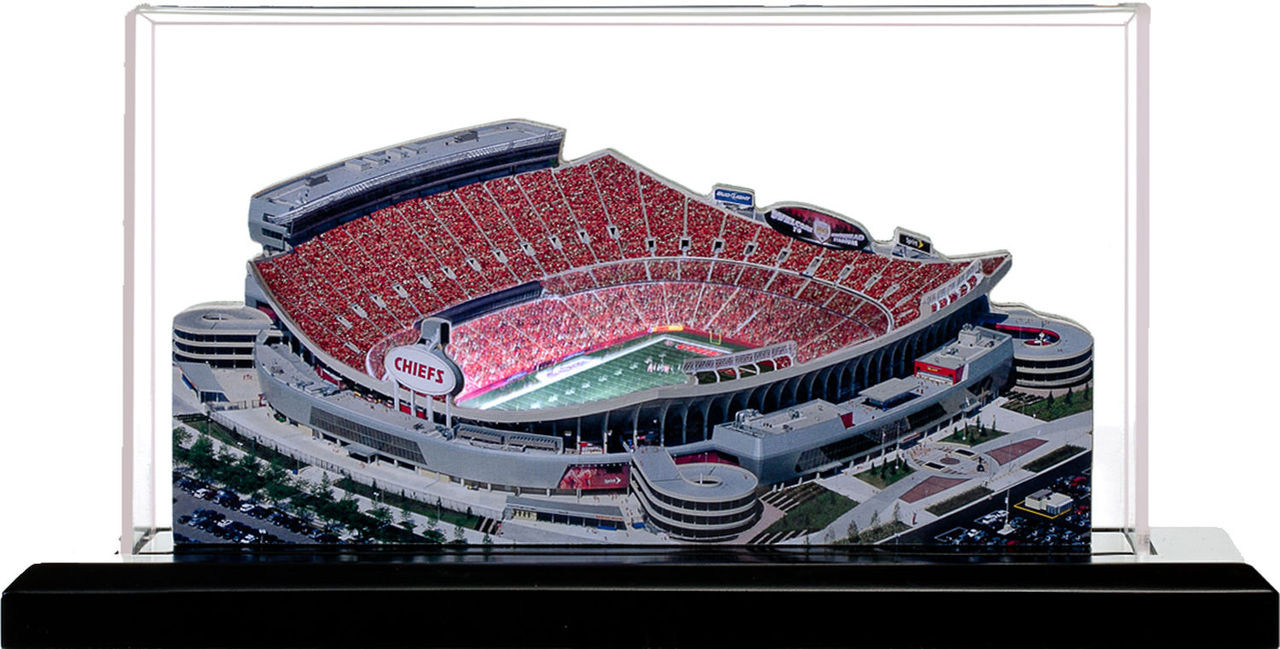 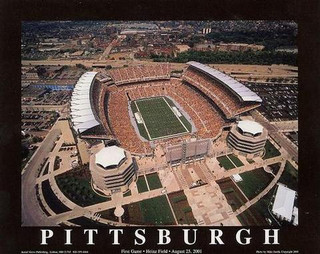 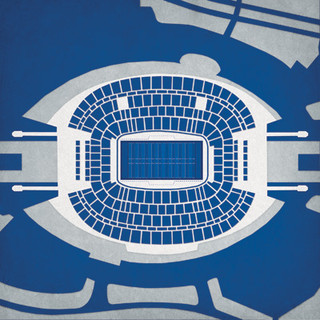 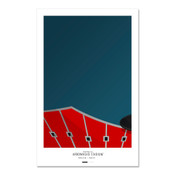