After playing at the Los Angeles Coliseum for more than 30 years, the Rams announced in mid 1970s that they would move to Anaheim. This decision was made because officials at the Los Angeles Coliseum would not add luxury suites to the stadium. Originally the Rams proposed moving to Dodger Stadium, but the Dodgers rejected this idea. In December 1977 Anaheim proposed enlarging Anaheim Stadium to seat 72,000 fans to woe the rams to the city. In order to accommodate the Rams, Anaheim Stadium was enclosed increasing the seating capacity to 65,158. Three tiers of seating now enclosed the field. A new scoreboard was installed on the facade of the outfield roof because the “Big A” was moved to the parking lot. New executive and media boxes, along with a new sound system were also added. The process to convert the stadium from baseball to football was relatively simple. A section of seats were pulled from behind what was the right field during a baseball game. The Angels and Rams shared Anaheim Stadium for 15 years. After attendance at Rams games dropped, owner Georgia Frontiere moved the team to St. Louis after the 1994 season.

With the Rams departure and earthquake damage, many changes took place at Anaheim Stadium. After the 1996 season, renovations began with the removal of all the outfield seats. Replacing the 20,000 plus seats in the outfield are bleacher seats, a scoreboard, and numerous other attractions. All of the multicolored seats were replaced by green seats. Renovations also took place to the exterior of the stadium. The concrete structure and ramps were painted green. A plaza was constructed outside the stadium with two giant Angel hats. Anaheim Stadium was renamed Edison International Field in 1997. With a new capacity of 45,050, the renovated stadium opened on April 1, 1998. In 2003, the stadium was renamed Angel Stadium. 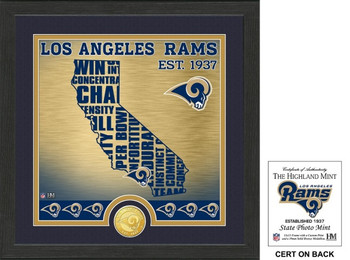 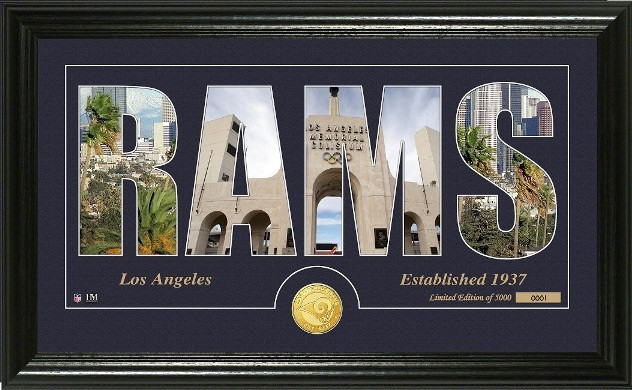