Traditions are abound at the home of the Denver Broncos. Here you will hear fans chant “IN-COM-PLETE!” when the opposing team throws an incomplete pass or a loud noise that sounds like thunder, “Mile High Thunder,” the stomping of fans feet on stadium’s floor, traditions carried from the Bronco’s old stadium, Mile High Stadium.

The Denver Broncos are charter members of the American Football League and began playing in 1960 at what was then known as Bears Stadium. The stadium was expanded and became known as Mile High Stadium, home of the Broncos for four decades. Mile High Stadium was loved by fans and many great Bronco teams played there. However, in the late 1990s, owner of the Broncos, Pat Bowlen, wanted a new stadium that featured the same modern amenities found at new stadiums in the NFL. Public financing for a new facility was controversial, but in November 1998 voters approved a plan to construct a new stadium. Built adjacent to Mile High Stadium, fans attending games during its final season in 2000 could see the new stadium under construction. Originally named Invesco Field after Invesco Funds purchased the naming rights, the stadium was renamed Sports Authority Field in 2011, was known as Broncos Stadium for the 2018 season and is now named Empower Field at Mile High after Empower Retirement purchased the naming rights in 2019 through 2039.

On September 10, 2001 the Broncos played their first game at Empower Field at Mile High, a win against the New York Giants. The stadium consists of a three tier grandstand in the shape of a horseshoe with a seating capacity of over 76,000. The lower deck surrounds the playing field and the main video/scoreboard is located in the south endzone. Atop the scoreboard is a replica of a bronco named “Bucky.” Blue, white and orange seats make up the Broncos team logo in the upper deck above the endzone on the north side of the stadium. Two video boards are also located in the upper deck of the north endzone. The stadium has many amenities including the Sports Legends Mall Legacy Walk that hosts pre-game activities, the Colorado Sports Hall of Fame and a Broncos team store. Before the start of the 2013 season, $32 million was spent improving the gameday experience at the stadium. Improvements included upgrading the videoboard, sound system and expanding the concourses. The new videoboard in the south end of the stadium is one of the largest in the NFL at 220 feet x 40 feet. One of the most unique features at the stadium is not inside, but outside gates. Four art projects are located around Empower Field at Mile High. These sculptures of art include, “Pass Through the Land,” “Equipment Field,” “Pigskin Variations,” and “The Broncos.” 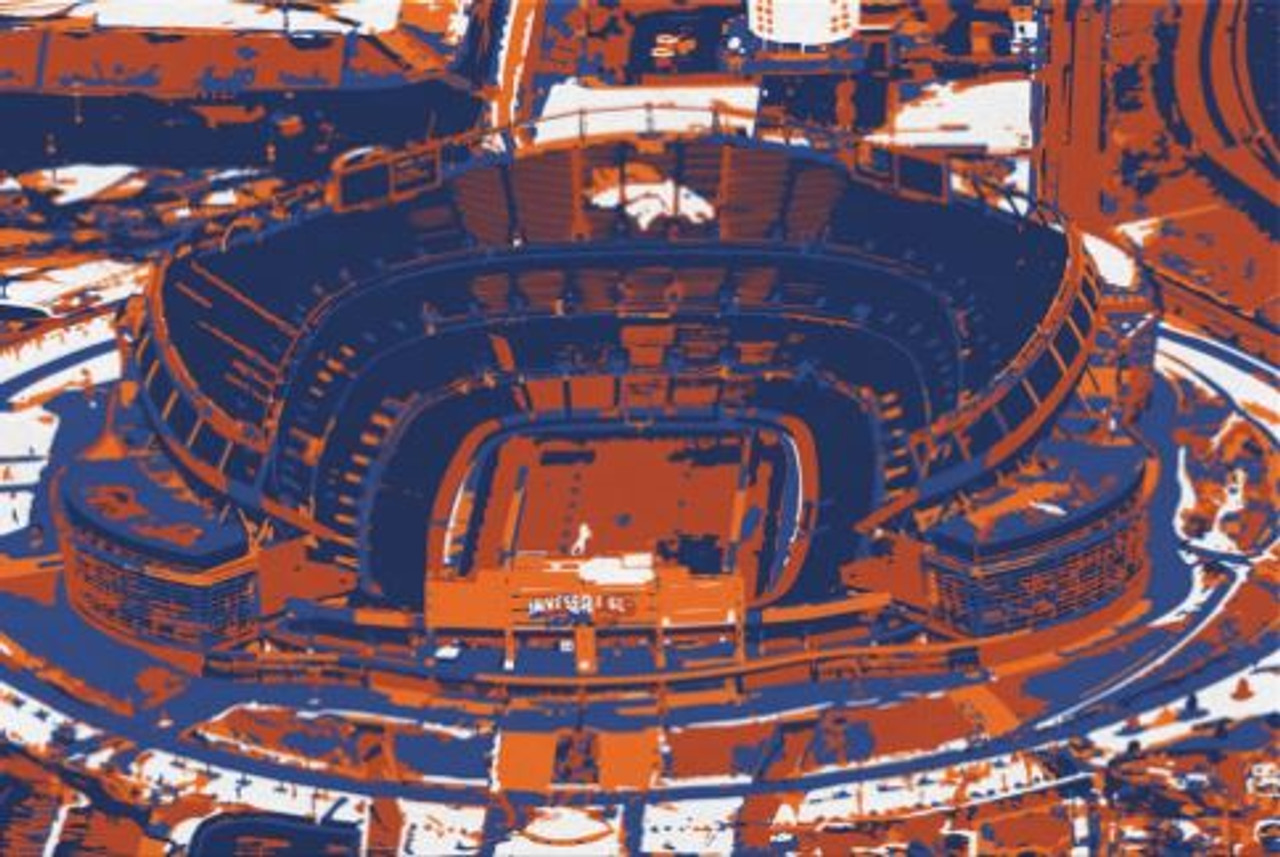 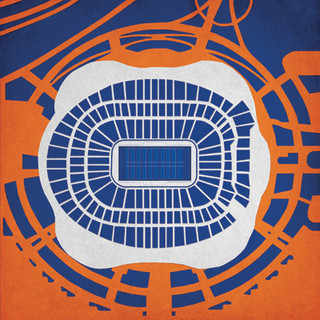 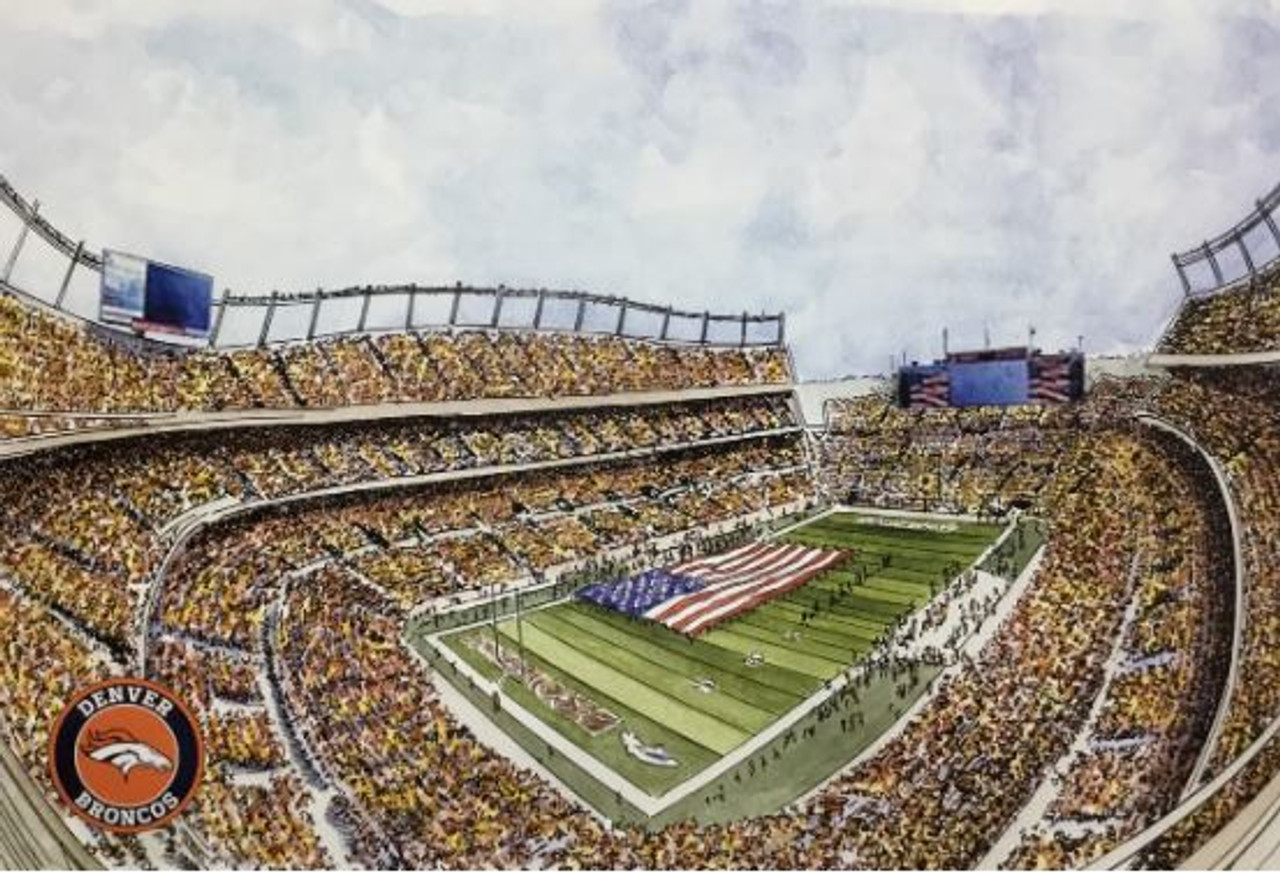