Since its opening in 2002, Gillette Stadium has been the home to one of the best teams in the NFL as the Patriots have had 16 playoff appearances. The Patriots have been a part of the New England football landscape since 1960 when they played at Nickerson Field. They played at Fenway Park, Alumni Stadium and Harvard Stadium before moving into Foxboro Stadium in 1971. Foxboro Stadium could easily be mistaken for a college football stadium instead of a NFL stadium. Even though it seated over 60,000 fans, by the 1990s it lacked many amenities that newer stadiums possessed. The Patriots nearly left Foxboro for St. Louis after James Orthweinin bought the club in 1992. However, Robert Kraft, who owned Foxboro Stadium purchased the Patriots in 1994, keeping them in New England.

By the mid 1990s, the building boom of new stadiums was in full swing and the Patriots began lobbying for a new stadium. Sites in South Boston, 22 miles from Foxboro, and in Providence, RI, were proposed but never materialized. In 1998, the Patriots and the State of Connecticut reached an agreement to build a stadium in Hartford, CT, but failed because of site issues and pressure from the NFL. After several referendums failed to pass, Kraft decided to use his own money to construct the Patriots a new stadium. Construction began on March 24, 2000. Like many other NFL teams, the Patriots sold the naming rights to the stadium. Originally, CMGI Investments purchased the naming rights. However, in August 2002, the Gillette Company bought the naming rights to the stadium after CMGI Investments faced financial failures.

The New England Patriots played their first game at Gillette Stadium on September 9, 2002. Gillette Stadium is a vast improvement over Foxboro Stadium. The stadium has 65,000 seats, the majority on both sidelines consisting of three seating decks. The lower section of seats nearly enclose the field, while the club and upper levels of seating are on both sides of the gridiron. All of the seats are angled toward the 50 yard line giving fans an excellent view of the action on the field. Gillette Stadium has 89 luxury suites and over 6,000 club seats. Two massive video/scoreboards are located beyond both endzones. Gillette Stadium also has a 120,000 square foot Patriots Club lounge that is used year-around. A lighthouse motif and a bridge bring a New England feel to the stadium in the Patriot Place Plaza. These are located at the North Portal Plaza, where many fans enter the stadium. Adjacent to the stadium is The Hall at Patriot Place, an interactive 30,000 square feet New England Patriots Hall of Fame.

Since its opening in 2002 there have been several updates at the Patriots’ home. Gillette Stadium originally had a grass playing surface, but it was problematic and replaced by Fieldturf in 2006. Prior to the start of the 2015 season, the Patriots added the Optum Field Lounge in the south endzone. This upscale bar and lounge is directly on the field level giving fans an up-close perspective to the action on the field. Approximately 2,000 seats were removed from the stadium in order to construction this area. In 2021 a new videoboard was added in the south endzone along with enhancements to lounge and concession areas. In December 2021 the Patriots announced plans to further update Gillette Stadium. The $225 million project, funded by the team, includes the largest outdoor videoboard in sports. The 370 foot long by 60 foot high curved radius HD videoboard will replace the existing one in the north endzone. A new lighthouse will replace the iconic existing one. It will stand 218 feet high and feature a 360 degree observation area. This project also includes enhanced plazas and hospitality spaces throughout the stadium. The project will be completed by the 2023 season.

Gillette Stadium is also the home of the New England Revolution (MLS) and numerous other sporting events, including the 2016 NHL Winter Classic between the Boston Bruins and Montreal Canadians. 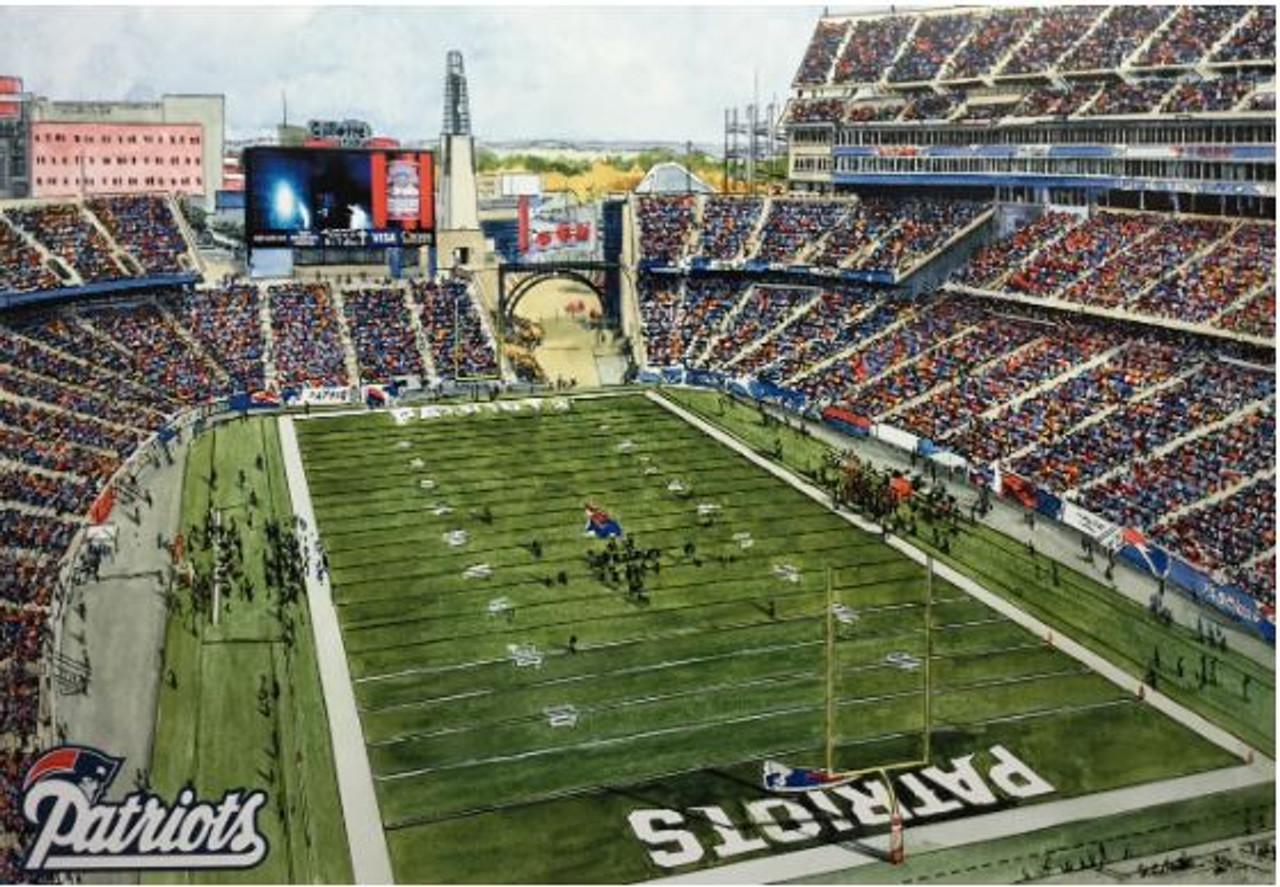 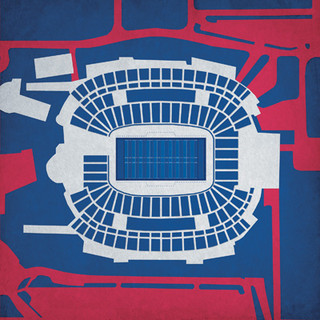