Home of the New England Patriots for more than 30 years, Foxboro Stadium was one of the NFL’s worst stadiums. During the Patriots first 11 years of existence they played at several different stadiums. In their inaugural first season, 1960, they played at Nickerson Field. Over the next eleven years they played at Fenway Park, Alumni Stadium and Harvard Stadium. The Patriots wanted a permanent stadium for the team to play at. Foxboro, MA was chosen as the site for a stadium for the Patriots. Construction began on September 23, 1970 and was completed in just under a year for the start of the 1971 NFL season. No public funding was used to construct the $7.1 million stadium. It was originally named Schaefer Stadium after the Schaefer Brewing Company. From 1983 until 1989, the stadium was then named Sullivan Stadium, after the family that owned the Patriots. Finally, it was renamed Foxboro Stadium in 1989. 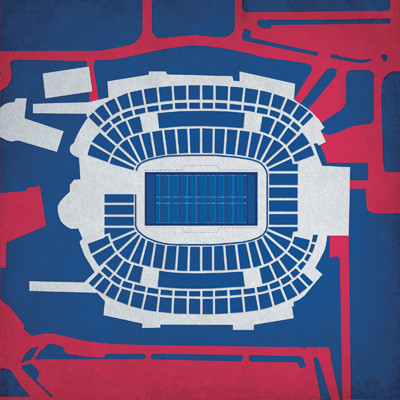 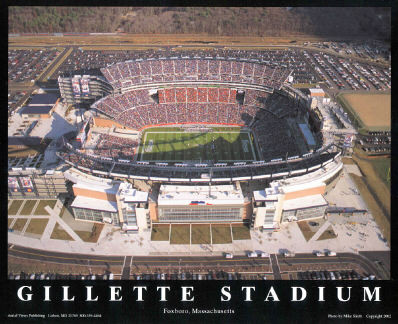