While it may be the newest and fanciest stadium in the NFL, on Sundays during the Fall, the Town of Orchard Park comes alive as Bills fans invade the town for football at New Era Field. The Bills history in upstate New York dates to 1959 when Ralph Wilson was awarded an expansion AFL football team that began playing in 1960 at War Memorial Stadium in Buffalo. War Memorial Stadium, a 47,000 seat stadium built in the 1930s, was constructed to host numerous events. When the Bills became a part of the NFL in 1970, it was apparent that a larger stadium was needed for the team. Owner Ralph Wilson sought a new dome stadium in Buffalo but was unable to gain support. Wilson met with officials in Seattle about the possibility of moving the team there, but instead he reached an agreement to build a stadium on a 130 acre tract of land in Orchard Park, a town south of Buffalo. Once the stadium was completed in 1973, Rich Foods bought the naming rights to the stadium for $1.5 million a year, for 25 years. The Bills became one of the first teams ever to sell the naming rights to their stadium. It was known as Rich Stadium until 1998, when the stadium was renamed Ralph Wilson Stadium.

In December 2012, the Bills, the State of New York and Erie County officials agreed on a 10-year lease agreement keeping the Bills at Buffalo until 2023. The agreement includes $130 million in improvements to the stadium. Renovations included a new west size plaza, updated concessions, bathrooms, an 8,000 square foot Bills team store and a new 5,400 square foot HD video/scoreboard. This project was completed by the 2014 season. In August 2016 the Bills sold the naming rights to Ralph Wilson Stadium to New Era Cap Company. This seven year contract changes the name to New Era Field. 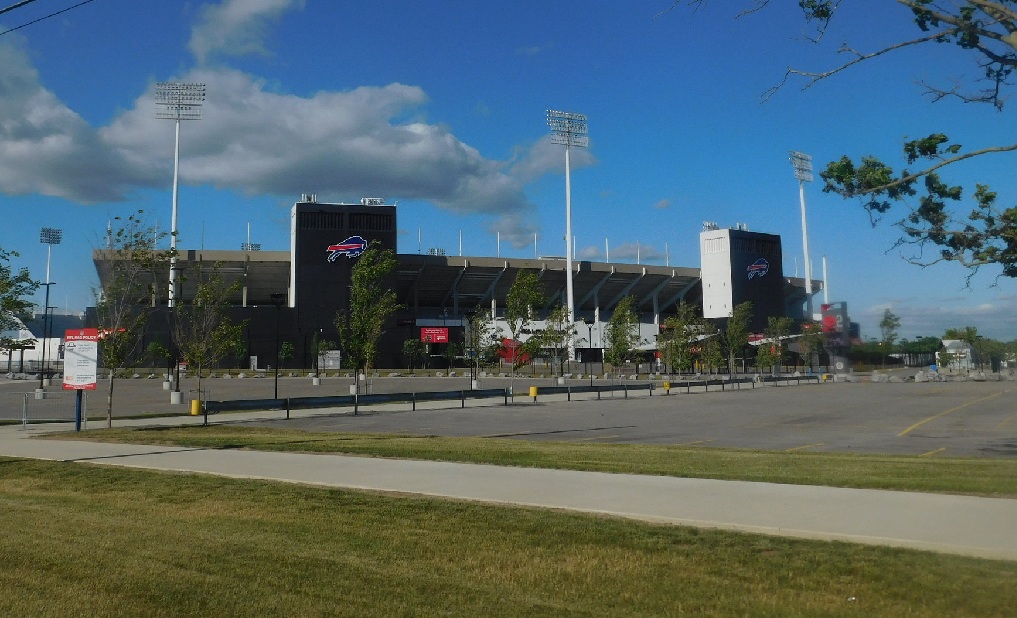 Outside New Era Field, home of the Buffalo Bills 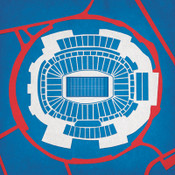 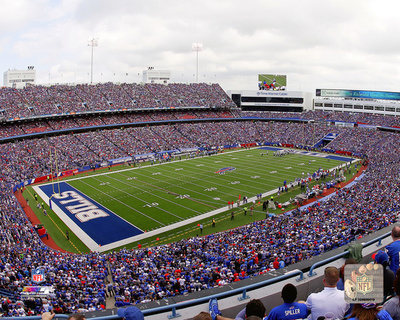