For over five decades the Chargers have been part of the San Diego community. The team has played at two facilities, Balboa Stadium and Qualcomm Stadium, since moving from Los Angeles in 1960. Qualcomm Stadium, originally a multipurpose stadium for both football and baseball, has severed as the home to the Chargers since 1967. Over the past decade, the landscape of the NFL has changed as nearly every team has built a new stadium to increase their revenues. The Chargers are no different, but have struggled to gain support in their effort to have a new stadium constructed.

In 2006 the Chargers dropped their plan to ask voters to approve a stadium proposal in Mission Valley at the 166 acre Qualcomm Stadium site. The redeveloped site would have been mixed use with retail, housing and a new stadium. Chargers officials decided to abandon the ballot measure because they could not find a development partner willing to risk nearly $800 million in upfront development costs. A new mixed-use development that included a 70,000 seat stadium was proposed in early 2009 but was dropped because of costs and legal challenges.

The San Diego Chargers remain committed to the San Diego area, but it is possible the team may look to relocate to Los Angeles if they are unable to construct a stadium. In recent years multiple developers have proposed building new stadiums in Los Angeles in order to lure a team to the city. These plans have yet to come to fruition. In May 2015 the Citizens Stadium Advisory Group, a task force appointed by the mayor of San Diego, unveiled plans to build a $1.1 billion stadium next to Qualcomm Stadium. Financing for the proposed stadium would come from a number of sources including the Chargers, the NFL, sale of personal seat licenses, city and county of San Diego and the sale of public land. The plan calls for construction to begin no later than 2018 and open for the 2020 season. However, in Los Angeles, the Chargers, Oakland Raiders and the city of Carson completed a land deal that would allow a $1.65 billion multi-tenant stadium to be built along the I-405 freeway.

On November 8, 2016 San Diego County voters rejected a referendum that would have allotted millions of tax dollars towards a new stadium for the Chargers. The future of the team in San Diego is now unclear as they have the options to move to Los Angeles and share a new stadium with the Rams. 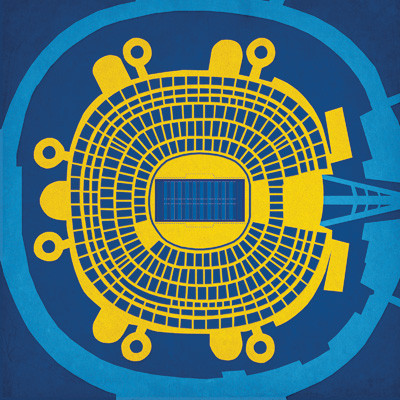 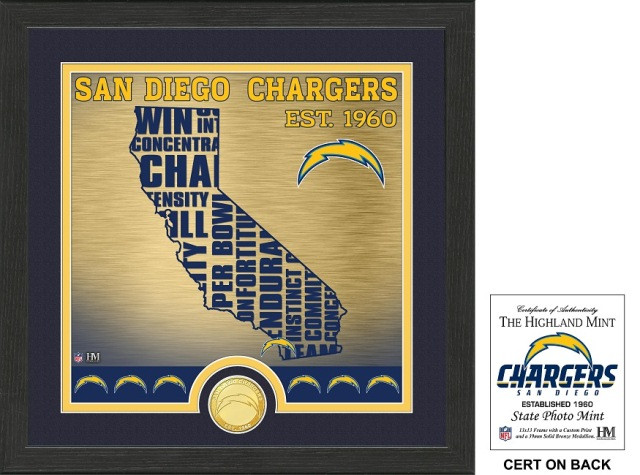